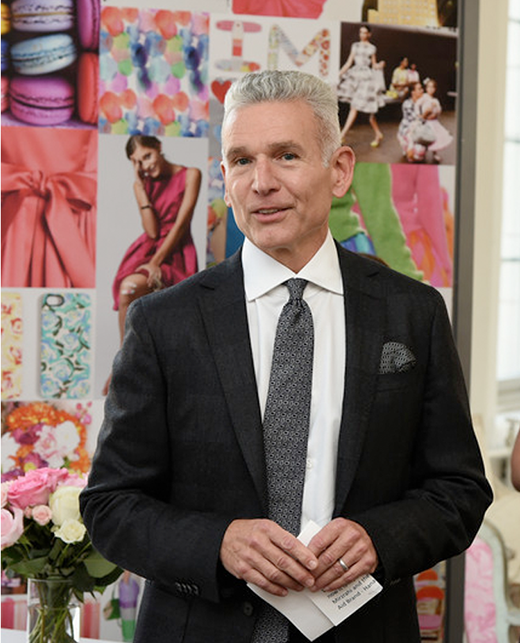 As Chairman and CEO of Xcel Brands, Bob D’Loren is disrupting an industry that is ripe for change, and in doing so, is changing the way retail does business.  Bob spearheaded its unique omnichannel platform, connecting the channels of digital, bricks & mortar, social media and interactive television to create a single customer view and brand experience for Xcel’s brands. 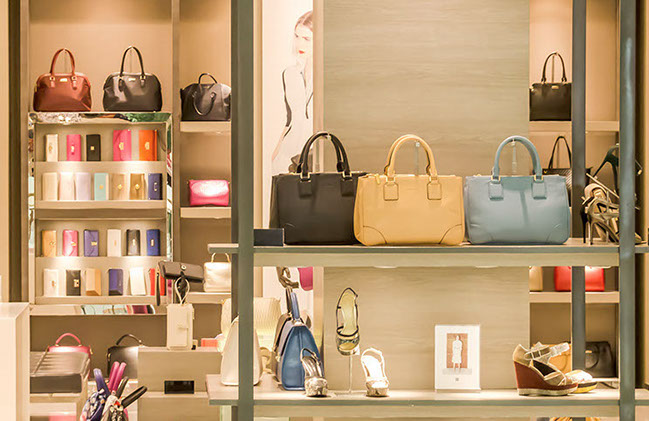 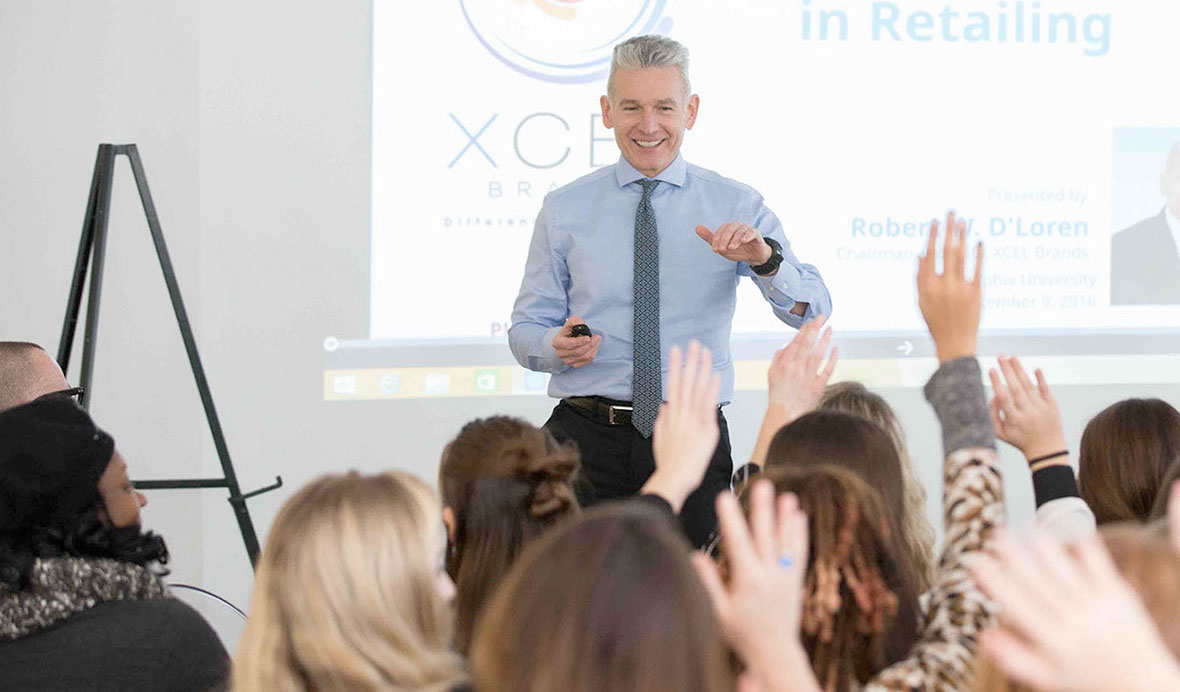 Bob D’Loren’s visionary work among consumer products companies includes the recapitalization and restructure of Candie's Shoes, Inc. and subsequent formation and rebranding into  Iconix Brand Group, Inc. Some but not all of the  Iconix Brand Group, Inc. brands included: Candie's, Bongo, Joe Boxer, Badgley Mischka, Rampage, MUDD and Mossimo. Total annual retail sales exceeded $1.5 billion. In 1998, he founded CAK-Universal Credit Corporation with Prudential Securities, acquired it in 2002 and rebranded it UCC Capital Corporation where he pioneered unique structured financing techniques for intellectual property centric companies that included media, entertainment and consumer products, earning critical acclaim for innovation and best in industry awards. Bob D’Loren’s total career debt and equity investments in over 30 entertainment and consumer branded products companies exceeds $1 billion. His early entrepreneurship role began in 1985 as founder, President and CEO of the D’Loren Organization, an investment and advisory firm responsible for over $2 billion in transactions. He has also served as an asset manager for Fosterlane Management as well as a manager with Deloitte.

As an honoree, Bob D’Loren has been lauded for his leadership and innovation across industries as well as for his work as a humanitarian. He has served on the Board of Directors for  Iconix Brand Group, Inc., NexCen Brands, Longaberger Company, Business Loan Center and XCEL Brands. Among charities, he has served as Board director for Achilles International. Mr. D’Loren is a Certified Public Accountant and holds an M.S. from Columbia University and a B.S. from New York University. 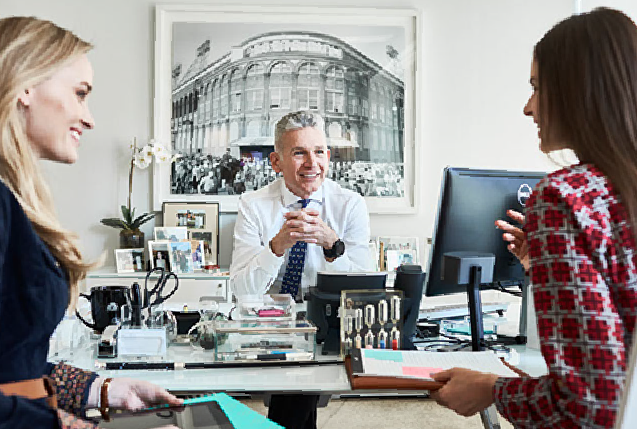